Showing posts from May, 2018
Show all

Don't Call Me A Runner 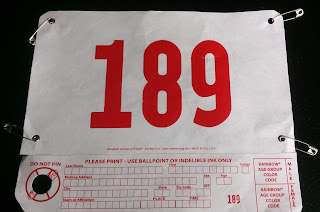 Because, I'm not. I'll admit that, from a distance, it looks like I am. But, I am not. With the launch of my 2018 goals this year, there have been intended-though-not-intentional repercussions. Confusing? Let me explain. I wanted to make changes, and I knew those changes were going to cause other changes. However, I never knew what those changes would be. One minute, I give myself a goal to "exercise 5 minutes a day," the next minute, I'm running a 5k on the treadmill. Well, not literally the next minute. One thing leads to another, as they say.

I initially started walking briskly on the treadmill immediately after using my Total Gym in the morning. I enjoy watching videos I've put in my “watch later” list on YouTube while I'm on the treadmill. They're generally educational or motivational, but it's a mis-mosh of whatever I've saved for later. This helps the time go by more quickly and efficiently, and it can be easy to forget how long I'…
Read more 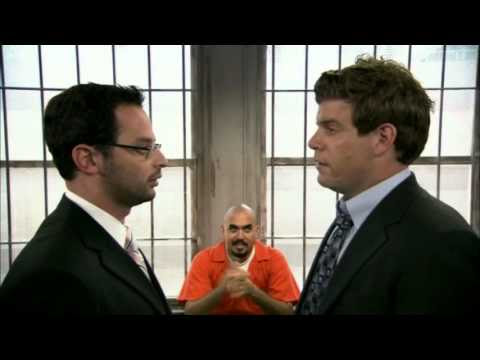 I haven't watched this show since its Season 7/Series Finale in 2015, but it's been on my mind more as of late. I think if a show, or any art for that matter, can imprint itself in the memory so well that you can't view life the same as before it, then you've got something that's really special, even if it's only special to you. Things change people. Or, at least, they should. I know I continue to change, and I believe for the better.

I had two different friends (who do not know each other and who have different general interests) recommend this to me within only a few months. I took this as a sign, and my wife and I began watching it shortly thereafter. We actually started Season 1 sometime in 2015 and finished Season 6 only weeks before Season 7 aired. Are we fans of the show? You betcha, gosh darnit.

If you'd like a bit of information about this show before you go all in, I will tell you this: It's about a group of adult friends who grew u…
Read more 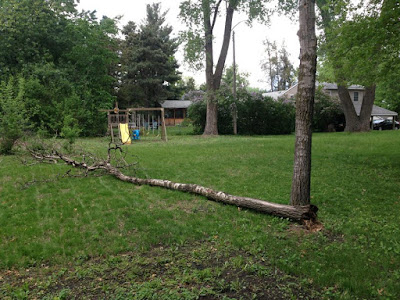 
When we gutted our newly purchased back yard in the spring/summer of 2013, we also tore down and got rid of a broken, tetanus-giving, rickety old swing set. (I think that's a sufficient amount of adjectives.) Our back yard is mostly sloped, although a mostly gradual slope, and the swing set was positioned at the top of said slope, so it leaned as well. If one were to swing or use the slide, the direction of travel would be downhill. Nothing about this swing set gave us any sense of safety for our children.

The kids, numbering only two at the time, weren't happy about us removing the swing set, but they also didn't know we were planning on putting a new one in at some point. We knew the replacement swing set would get a lot of use, and if we took care of it, the swing set could …
Read more
More posts