New to my blog? Start here!

7 Reasons Why I Blog 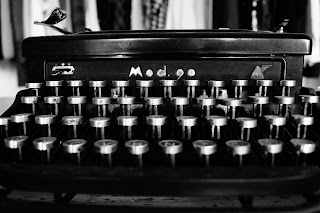 I decided to come up with a list of reasons as to why I blog. I had mentioned in a previous post that there were many reasons. So, why not elaborate on that? Sure, some of the reasons may be a bit of a stretch, but they are all legitimate reasons that have crossed my mind. Even though it didn't make it on my list, I hope that my blog is entertaining. I know I'm not a stand-up comedian, a riveting author, or a terribly interesting person, but I do hope that all who visit and take the time to read what I write feel like it's worth the time spent. Let's get to the list! 1. My Kids And Future Generations I want my kids, their cousins, and everyone after them to know me. Well, to know me better than they might otherwise. This blog is intended to be a window into my life, even if it is dirty or cracked and visibility isn't the best. Regardless, the window lets light in and likewise will shine a light on my life and my thoughts. My mother has be
Read more

Ready Player One For those of you familiar with my Notes, which I’ll get to in the next section, you’ll know that in the somewhat distant past, my family and I watched a movie called Ready Player One . We all, except The Toddler, really liked this flick. The Toddler had plenty of moments where he stared at the TV like the rest of us, but he can be a pain once he’s determined that he wants to watch something else. From start to finish, it took us three nights spread out over a week. That is NOT my ideal way of watching a movie, but hey, family life. If you don’t already know, this film takes place in a fictional dystopian-like future where escapism into a virtual reality-style video game is the norm. Here, people would rather spend most of their lives as an avatar than to live their lives in the flesh. Things happen, bad people need to be stopped, and the good guys win. Escapism comes in many forms in our world, and this film does a good job touching upon its benefits and its dow
Read more 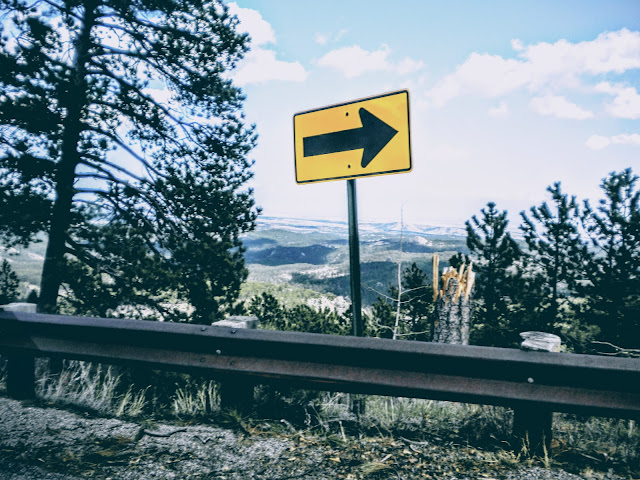 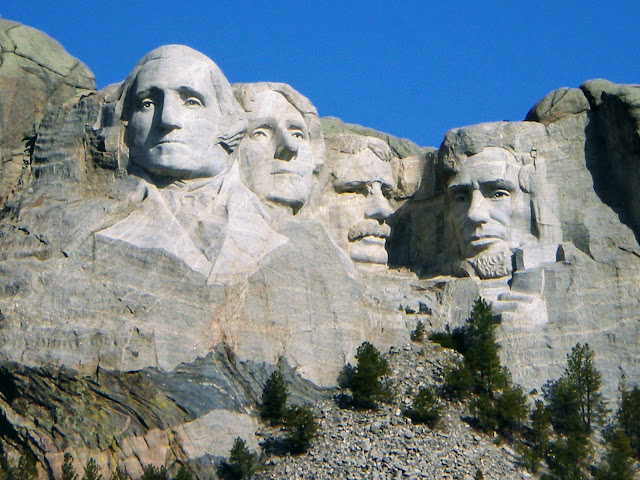 I feel like I had a pretty good 2018. I set goals. I experimented with them. I accomplished much. Now that it’s the beginning of 2019, I feel as though I have a clean slate. I have the opportunity to build, maintain, and reframe what’s important to me and where I see the gaps in my ambitions are. Of course, every day is an uphill battle. I am not wealthy nor without the need to work a “day job.” I have a wife and kids, and they have their own needs and desires, which often conflict with my own. Every day requires effort. That’s not to say that some days don’t happen to work out and go smoothly. For the most part, there is no natural smoothness. It takes energy, effort, and a clear understanding of objectives and priorities. Even though I feel I have a clean slate, I still want to carry over goals or aspects of goals to 2019. I’ll surely re-evaluate as I go, but I need a direction to start in. I learned plenty from last year, some of which I go into in the wrap-up post for my 2018
Read more 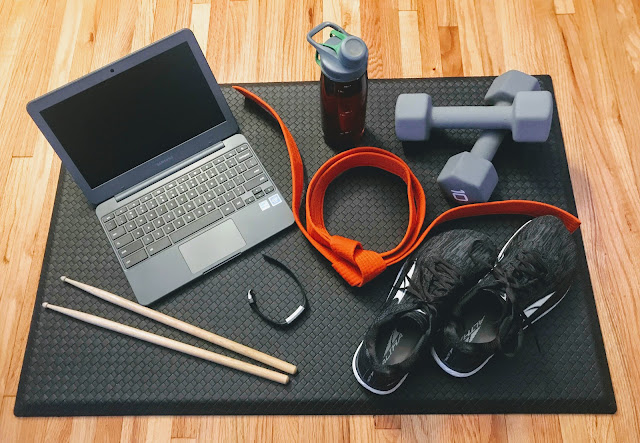 Betelgeuse, Betelgeuse, Betel… Almost a month ago, last night if you take into consideration when I wrote this particular section of 'The Dump,' my family and I watched the movie, Beetlejuice . It was one of the Halloween gifts we gave to our kids, and being only a few days after Halloween, we felt it was appropriate to watch sooner as opposed to later. I had seen the movie many years ago when I was a kid, but it had been so long that I was basically watching it for the first time. It was so fresh to me that I'm still debating whether I actually had seen it before or not. My first thought after finishing the movie was that I had remembered the character, Beetlejuice, being in more of the movie. The beginning of the movie was completely foreign. It's amazing how much we forget. I thought the idea of the Maitlands having to stay in the house for 125 years was odd. Why 125 years? It seemed meaningless; maybe I missed something. I also ended up having a lot of question
Read more
More posts