Showing posts from November, 2018
Show all

Betelgeuse, Betelgeuse, Betel… Almost a month ago, last night if you take into consideration when I wrote this particular section of 'The Dump,' my family and I watched the movie, Beetlejuice . It was one of the Halloween gifts we gave to our kids, and being only a few days after Halloween, we felt it was appropriate to watch sooner as opposed to later. I had seen the movie many years ago when I was a kid, but it had been so long that I was basically watching it for the first time. It was so fresh to me that I'm still debating whether I actually had seen it before or not. My first thought after finishing the movie was that I had remembered the character, Beetlejuice, being in more of the movie. The beginning of the movie was completely foreign. It's amazing how much we forget. I thought the idea of the Maitlands having to stay in the house for 125 years was odd. Why 125 years? It seemed meaningless; maybe I missed something. I also ended up having a lot of question
Read more

Ruminating Forty: The Becoming Of An Iconic Age 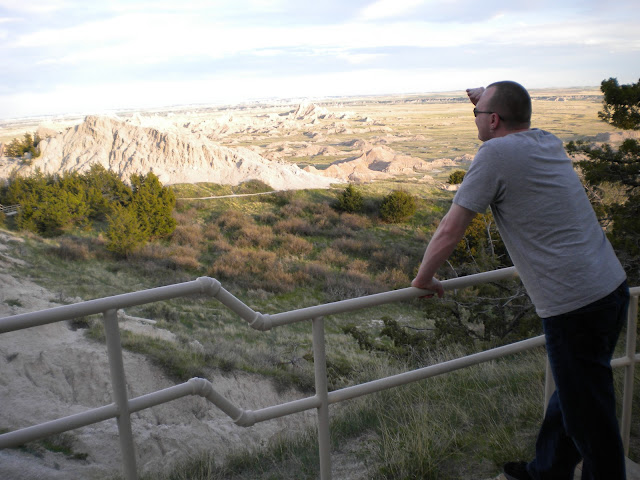 This year, this month actually, I'm turning forty. I'll try to spare you the clichés and trappings of a post about turning forty, but chances are I'll fail at that. Why? Because there's something universal to stereotypes and clichés. There's a truth to them that we may not want to admit. There's a reason they exist. Turning forty and our feelings about it are no exception. I could also go on at great lengths talking about a lot of different things related to my life up until turning forty and where I’m at in life now and where I see myself going. Instead, I felt it best to highlight a few different things that I’ve thought about most in regards to this decade milestone. How has age influenced my decisions and my outlook the most? I don't believe that I went through or am going through a midlife crisis. To some extent, I feel like I've already gone through plenty of internal life crises. In the least, we all have micro life crises along the way, so
Read more
More posts