Showing posts from May, 2017
Show all

The Young Pope Is Lonely 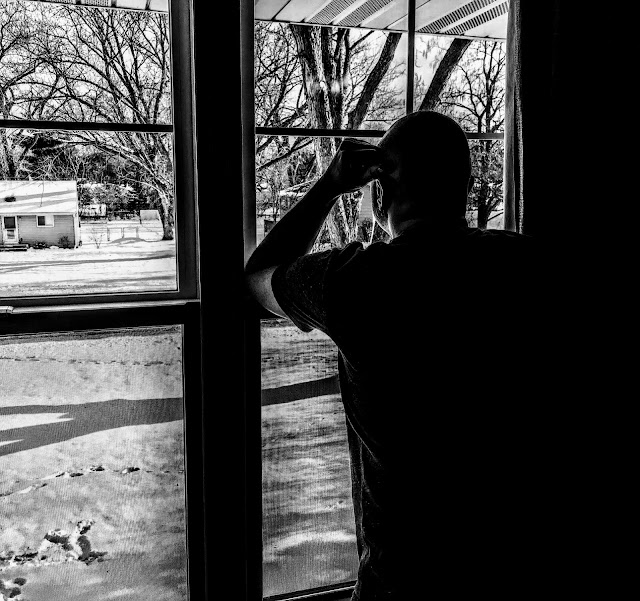 Earlier this year, my wife and I watched an HBO show called The Young Pope . At first, I liked it because of its oddness and frankness, but overtime, the story started to grow on me in a way that I never expected. The first two episodes were interesting, but it wasn't until about halfway through the season that I realized how much I looked forward to watching it and not just because it was the series we were currently watching. I was expecting it to be different than it was. My thinking going into it was that the young pope would be hip and with the times and buck tradition, giving the old guys heartburn just worrying about what he'll change. And while there is a certain amount of "giving old guys heartburn," it's not what you'd think. It shouldn't be a surprise that religious topics are a big focus of the show, but I personally didn't feel there was any grandstanding. To me, the show approached these in more of a cerebral acknowledgement o
Read more 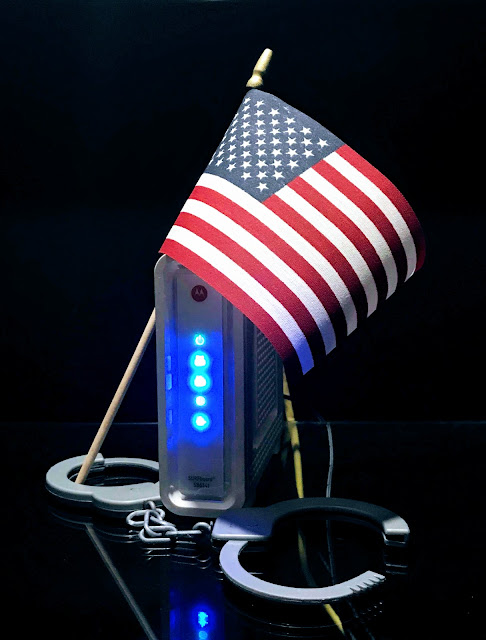 Well, it's been one year since we cancelled cable. There's  a post that I published last year around this time that goes into our thinking and experience with doing so. You should read it because I think it's good and to have some background on this post. Considering we actually made a trip out to the Xfinity store two days ago, ironically a day before the anniversary of the cancellation, it made me think about doing a post like this. Where are we now one year later? For starters, we don't miss cable. We've done a pretty good job figuring out how to watch the shows we knew would be more difficult to pull off. The only show we've had trouble with, and it didn't happen until this spring, is Better Call Saul , the Breaking Bad prequel spin-off. There's no way around logging into the app or website to watch without a cable provider login. However, we can watch it on Netflix when it is available. We will have to wait a while but not quite a year. W
Read more 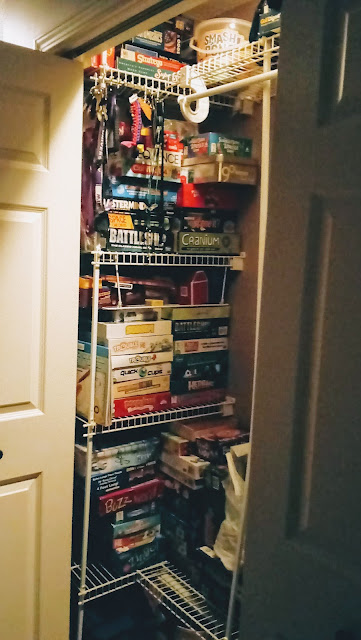 Earlier this year, I came to the conclusion that it seemed like we hadn't been having any fun as a family. We were all busy doing our own things, and when we interacted, we were just trying to knock out that part of the day and get through it. To say it was or is anyone's fault would be a lie. Most families are sure to go through this from time to time and the larger the group, the harder it can be. Especially when there are small children in the mix. Especially when two of those kids can't behave or handle being around each other. Especially when one of those kids screws around at school all day and then wants to get their work done at home and then complains that there's no time. I'll just stop there. It would be ridiculous to sit here and write out all of the things we have going on within any given week. Besides, each week is different, each segment of the year has it's unique challenges. To those who can relate to this post personally, you already k
Read more
More posts