Showing posts from April, 2017
Show all

THE R&D WORKSHOP No.3

✤ blog.grahamsedam.com I have written and published seven posts so far this year with more in the works. How often I complete a post and publish depends upon a few factors but mostly time. Fortunately, the foundation for writing my blog was forged in taking advantage of small bits of time here and there and making something out of them instead of just pissing the time away. However, my friends, that isn't always as easy as it sounds. And here's something that all but one person (me) probably doesn't care about. For now, I've changed the unofficial title for the blog from "The G Files" to " My Thoughts. My Life. " The latter is something I thought of as a description for the blog when I restarted it. Will it change again? Who knows, but most likely. Does the blog need a title? Probably not. Why am I making it a point to mention it here? Because. ✤  Diads I wrote a post explaining what's going on and where I'm at with the
Read more

She Thinks My Tractor's Sexy, But Not Really 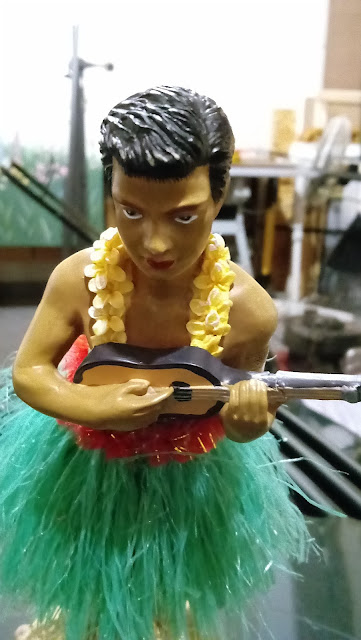 Last week, I bought a used Craftsman tractor, mowing deck, bagger attachment, and snow blower attachment that a neighbor was selling for his son. I got it all for $800. Considering how much it would cost for everything brand new, I figured that putting some money into any repairs forthcoming would be worth the investment. It seems to run well and was taken care of over the years. All of the items purchased are certainly not in perfect​ condition, but they don't need to be. I've been wanting to get a tractor since we moved into our house in May of 2013. Our lot is almost a half-acre and the yard is mostly wide open grassland. While I have enjoyed the exercise and time to myself when mowing for two hours with the push mower, I know that cutting down mowing time will help me accomplish more, faster and thus give me more time in general for other things. It's hard to complain about that. More time is worth $800. The irony, though, is the time spent earning the money to in
Read more 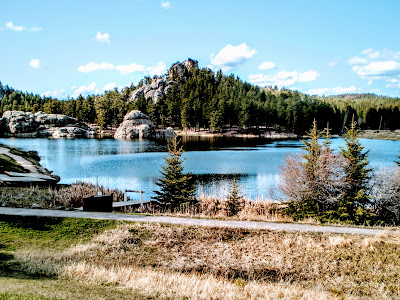 Along with the start of a new year, I've started reading a new book. I met my goal of finishing the book  Early Mourning  before the end of 2016. Read more about that in a post I wrote called " Exit Music, Enter Early ." The book I started reading is called Justinian's Flea: Plague, Empire, and the Birth of Europe . I've had this book for many years but never got around to reading it. I decided to change it up and read a book that deals with history, and this one seemed to grab my attention. Next, I'm planning on reading a book,  The Black River Players ,  from an author I know, J. Thomas Richards , after I purchase it. Justinian's Flea is about the Roman Emperor, Justinian. He was the last in a long line of emperors. The book tries to explain why in every angle possible. Justinian was actually a good and successful emperor, the last to be called Great. Why did the empire end under his rule? The book is also about more than just the rule o
Read more
More posts